IMPORTANT INFORMATION : Election Day (October 24, 2022) - Time 10AM - 8PM
Click for the locations and other details 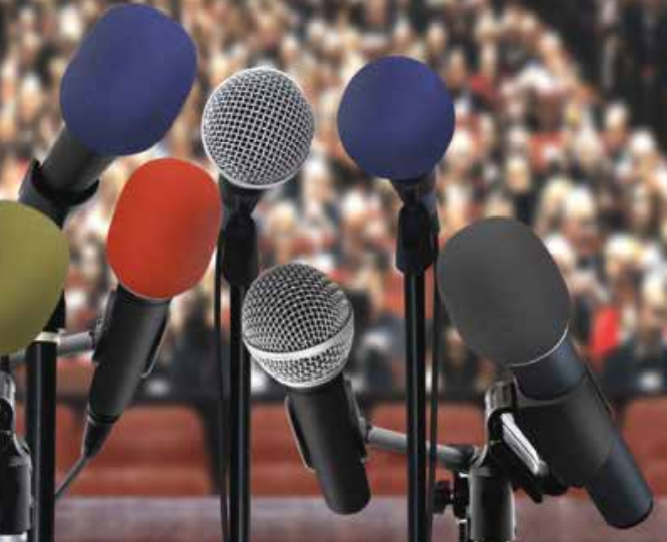 On October 30, 2018, Liberals fulfilled their promise to appoint “an independent commission to organize leaders’ debates and bring an end to partisan gamesmanship.” They selected former Governor General David Johnston as Debates Commissioner who after the government’s invitation he was delighted and said that he is “delighted and honoured.” For any country the acceptance of election results across the population is a healthy sign and such actions create positivity, however, opposition always find an opposite dimension.

The core of the mandate of the Debates Commissioner was to organize two leaders’ debates for the 2019 federal general election—one in each official language. Other elements of the Commissioner’s mandate included:

In the interest of time, and as a starting point for the upcoming 2019 debates, the Government established clear criteria for participation by political party leaders. In 2019, debates would include leaders of political parties that meet two of the following three criteria:

Stephanie Kusie, Conservative critic for democratic institutions, did react on the appointment and said, “This is silencing Canadians. This is saying to Canadians, ‘You do not have the right to decide the format you want, to hear from the potential leader of your nation.”

Similarly, in his reaction to the appointment, Nathan Cullen, the NDP critic for democratic reform, said, “This was meant to be straightforward. I’m confused why the Liberals again chose to unilaterally make decisions over how our democracy functions.”

On October 07, 2019, the first leaders debate took place and the main beneficiary of the commission was newly formed Peoples Party of Canada (PPC) leader Maxime Bernier.